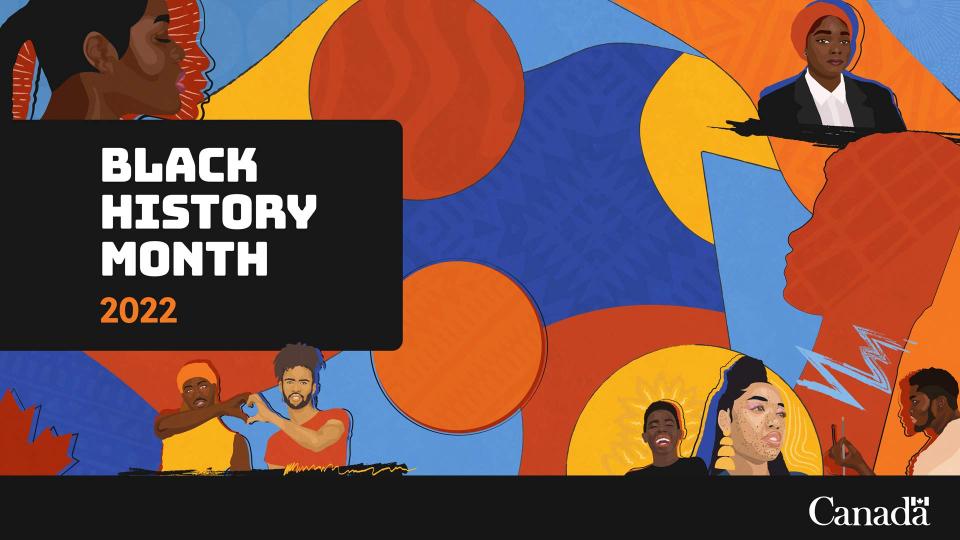 It is a time to celebrate and acknowledge the achievements and contributions of Black Canadians. 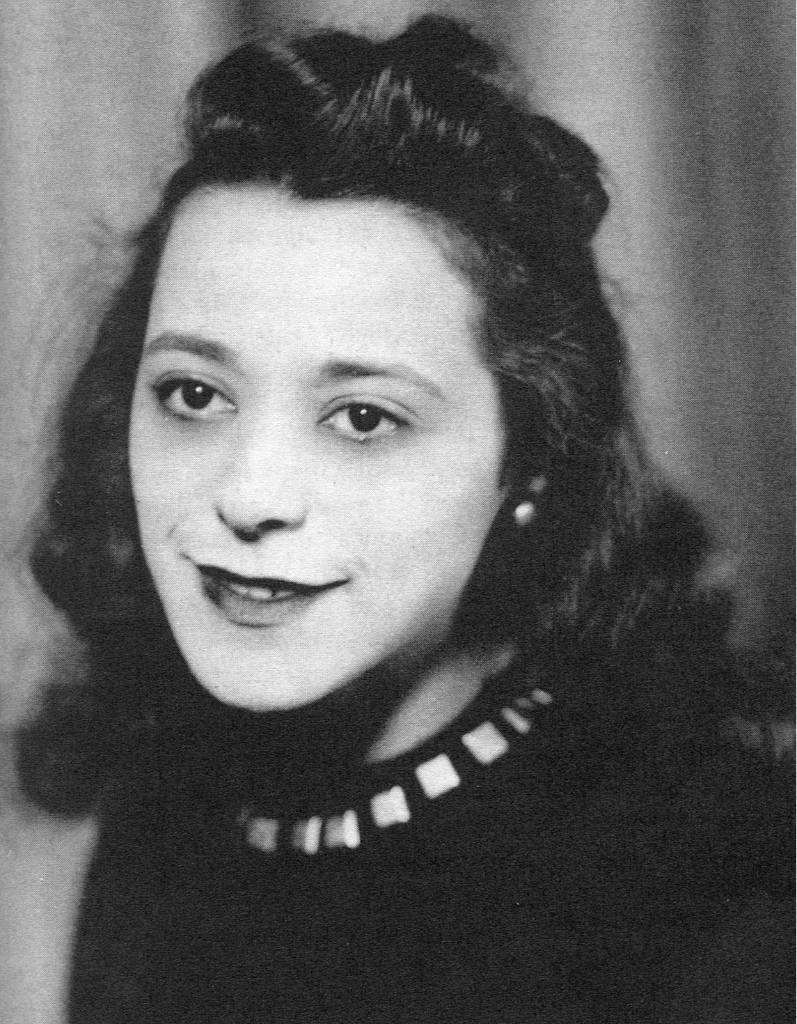 Viola was the first Canadian woman to be featured by herself on the face of a banknote — the $10 note released on November 19th, 2018. This came many years after being unfairly arrested and jailed over night in 1946 for refusing to leave the segregated Whites-only section of the Roseland Theatre in New Glasglow, Nova Scotia.

Desmond’s courageous refusal to accept an act of racial discrimination provided inspiration to later generations of the Black community in Nova Scotia and the rest of Canada.

This is very a small part of her story, read more about her here: 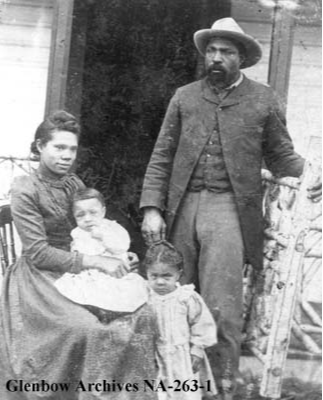 John Ware is legendary in the history of Alberta for his strength, skilled farming techniques and skilled horsemanship. Born enslaved, he became a successful rancher who settled his first ranch near Millarville (near Calgary, Alberta) and his second ranch near Brooks, Alberta. Despite widespread anti-Black racism and discrimination, he was widely admired as one of the best ranchers and cowboys in the West. 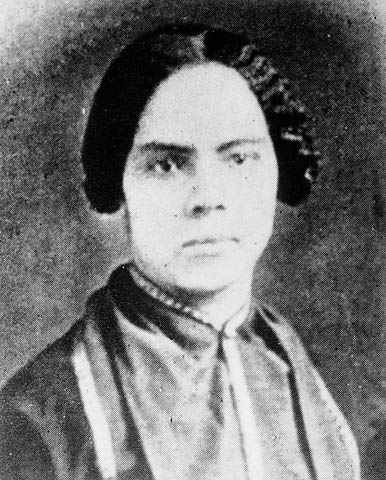 Following in the footsteps of her activist parents, whose home was a safe house (or “station”) on the Underground Railroad, Mary Ann Shadd Cary pursued community activism upon settling in Canada.

Mary Ann was the first Black female newspaper publisher in Canada. In 1853, she founded and edited The Provincial Freeman. This made Shadd the first Black woman in North America to publish a newspaper, and one of the first female journalists in Canada.

She also established a racially integrated school for Black refugees in Windsor, Ontario. She played an important role in giving Black people a voice and advocating for women’s rights. In 1994, Shadd was designated a Person of National Historic Significance in Canada.

The current events and future of our country are just as important as our history. Here are a few influential Black Canadians that are currently making history in Canada:

One way that celebrating Black History Month can go beyond just February is by taking action on the statements and information that we are listening to and sharing. Actions need to follow our words of support and acknowledgement of Black communities. Here are a few ways to take action:

Check your privilege – there are advantages, opportunities and power that comes with being a white person. Recognize this and learn how you can support and advocate for racial equality.

Support Black-owned businesses – lift up Black entrepreneurs and business owners by choosing to shop with them, share them or use their services.

Speak up – if you see racism happening or hear racist comments around you, say something.

Diversify your feed — if the only people who show up in your news feed look like you, it's time to change that! Follow and lift up Canadian BIPOC activists and influencers on social media. 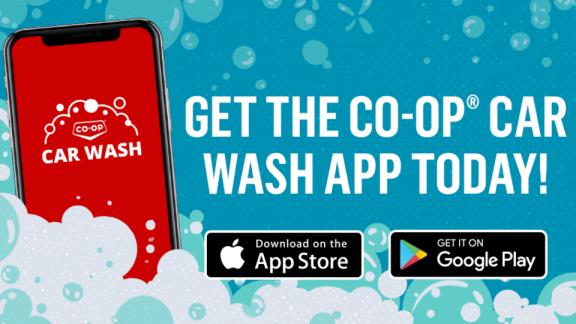 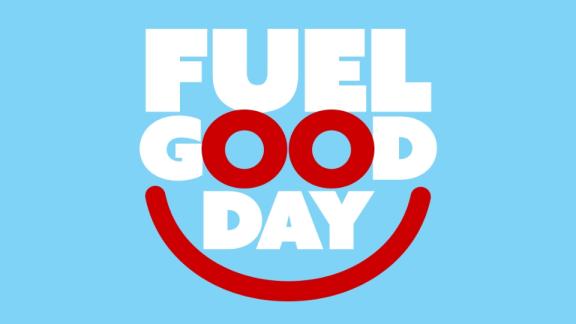